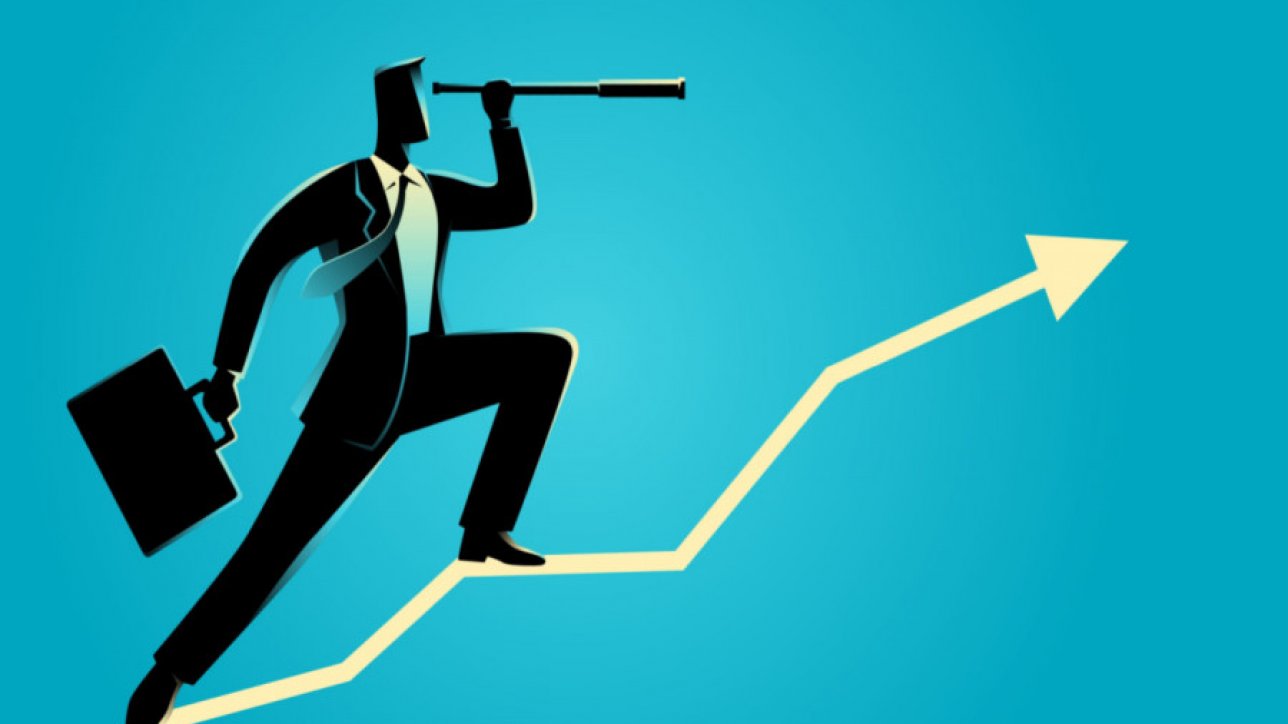 When one reads about the extension of the import ban on certain items, one begins to question the state of the Nepali economy. However, the restricted items form less than 2 percent of total imports. From local liquor cartels trying to stop the import of alcohol to auto dealers clearing their stocks, and grey market specialists finding ways to block legal imports, the race is on. Similarly, there are comparisons made in the Sri Lankan and Indian social media which have been going berserk in trying to pull China into the conversation, knowing very well that it had nothing much to do with the collapse of the Sri Lankan economy. Then there is the news of the enormous spending in the last month of the fiscal year, where nearly one-third of the government’s annual spending happened. Every combination of political parties has never swayed from the tradition of sizeable distributive expenditure in the last month of the fiscal year to keep relatives, party workers and construction cartels happy, and add a few million to their pot of slush funds.

The monetary policy is out; it takes a cautious approach to manage inflation and restrict credit flows. But banks are busy with their collusive behaviour keeping interest rates at current levels and not allowing them to rise as per market fundamentals. Bank promoters have interests in more than one bank as they invest in and borrow from another. They want to protect non-performing assets (NPA) and are keen to ensure poorly managed banks do not fail. The irony is that irrespective of the bank’s financial health, the high levels of NPA in some, poor governance and management in some, they all give you the same interest rate on fixed deposits and charge the same rates for loans. Given the same products and services from all banks, one wonders what is different between them. If there is a difference, it may be the brand of the vehicle the top management drives or the brand of the single malt whiskey they consume.

With short-term governments and fragile coalitions, a long-term view of the economy has seldom been taken. In 2016, under the leadership of Swarnim Wagle (then a member of the National Planning Commission), a Vision 2030 document was prepared and what remains in cyberspace is the proceedings report of an international seminar in March 2016 on the Asian Development Bank website. Neither is the report available on the National Planning Commission’s website (as another government did it) nor on the Asian Development Bank’s website. I had worked on the private sector component of the report, and like many reports in Nepal, it has perhaps been permanently deleted from the recycle bins. The 25th issue of Nefport published by the Nepal Economic Forum in June 2016 on Vision 2030 perhaps remains the few documents envisaging long-term economic vision. The Vision 2030 document, prepared six years ago, provides a good framework for Nepal to move towards Reforms 2.0 to attract investments of around $7-8 billion each year to be able to meet the targets of a $100 billion GDP and a per capita income of $2,500.

In conversations with the International Monetary Fund, it is obvious that while there may not be any major challenges at this point because of the nature of the Nepali economy, we need to start thinking of how it can be transformed, not through remittances and consumption only, but by creating economic opportunities in the services sector by pushing exports, reducing corruption and managing the cartels. Taking the macro view is important, but this has not been anyone’s priority till now. Nepal, that has fixed its currency to the Indian rupee, has also benefited from actions of the Indian central bank to stop the Indian rupee from falling. Global inflation and a strong dollar will have their impacts. The situation in Ukraine, the standoff between China and the United States, the challenges in the China-India relationship and the crisis in Sri Lanka are not helping the fears to decrease.

The Nepal government has benefited immensely from the high tax-to-GDP ratio, and it makes a lot of spending irrationally with little accountability. The issues raised by the Auditor General in its annual Audit Reports on irregular spending, potential graft and other important matters have ceremonial value. While development partners are very keen to get their monitoring and evaluation right, they have little interest in the Auditor General’s report, which evaluates and grades the actual performance of the government.

In a country where it’s challenging to find apolitical thinkers and people labelled along party lines just because they accepted positions in particular governments, it would be beneficial for all if we could rise above petty issues and work as a group on a long-term economic plan for Nepal. These, once prepared, should be endorsed by whichever combination of governments comes to power. There are great individual thinkers and many more working in global organisations outside Nepal who are willing to volunteer and get involved. This will be music to the ears of development partners who are struggling to cope with the frequent changes in government. We at the Nepal Economic Forum are willing to host the first one and decide on the modalities. It is not creating another structure with chairs and secretaries, with older men lecturing young Nepalis; it has to be an inclusive platform for people who want to see a real transformation of Nepal in the long run.