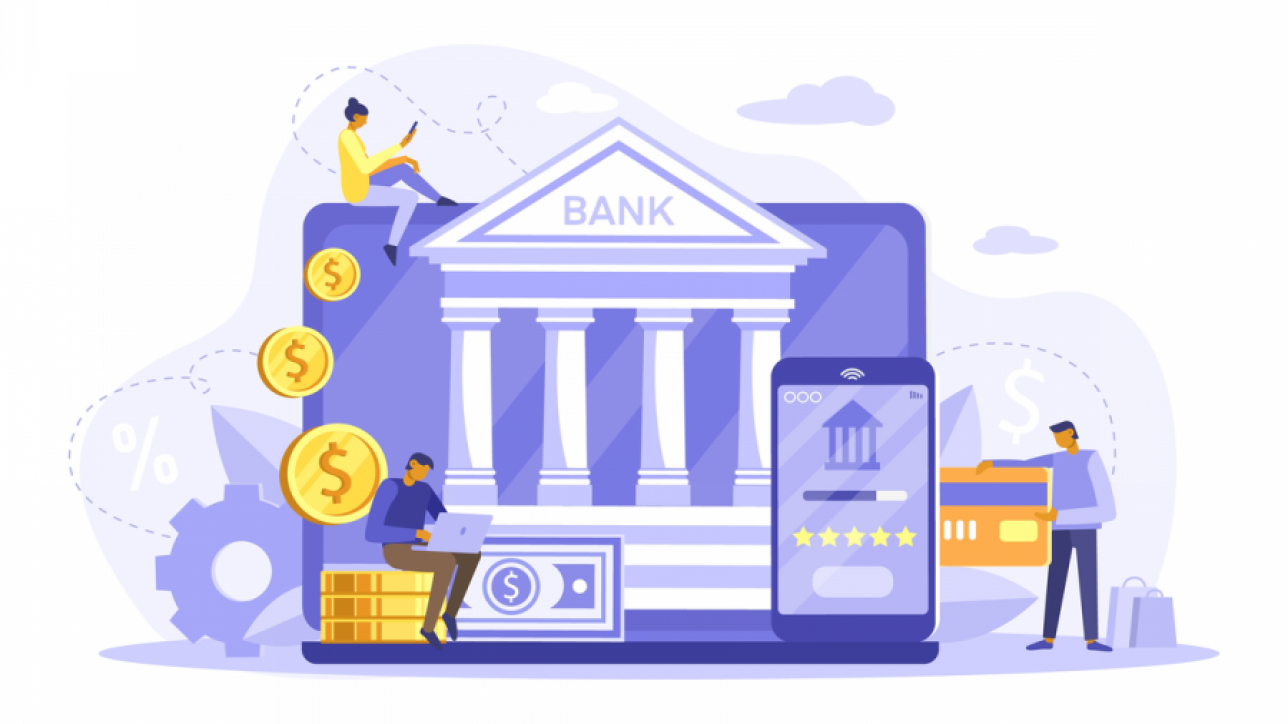 Whenever the issue of remittances comes up, we either see headlines about a drastic drop in inflow or a meteoritic rise. But we all often forget that the data collected by Nepal Rastra Bank only includes remittances that come through formal channels. When we say formal channels, it generally means transferring money directly into banks or through different money transfer agencies. The amount that is being sent and what is received are both recorded. These records are then submitted to Nepal Rastra Bank, where the data is collated and released periodically. While data suggests remittances through formal channels accounts for $7 to $8 billion or Rs10 trillion, it could also be true that an equal amount of money is flowing through informal channels. The president of the Confederation of Banks and Financial Institutions indicated that the size of formal remittance to Nepal should be around Rs20 trillion (equivalent to $16.66 billion).

However, there is no way to understand how much is informal remittances. One could only do back-of-the-envelope calculations based on how much gold has potentially come to the market. A drop in remittances after air travel resumed means people can carry goods rather than money. When I was chatting with a returnee migrant last week, they talked about how they were apprehensive to send money back to Nepal now, as they think that the dollar to rupee exchange rate may hit one hundred and forty. He anticipates getting Rs150 for his dollar in the informal market.

A recent study conducted by Beed Management is in its final stages, clearly bringing out the big issue of informal remittances for which practically no data or studies are available. The study rooted in quantitative analysis of interviewing over 1,600 migrant workers and virtual focus group discussions in 10 countries revealed some interesting facts. The reasons attributed towards sending money by migrant workers through informal channels rather than formal channels are multi-fold, but can be grouped under four points.

First, there is lack of trust among migrants about formal channels. There is little trust in government, especially the way a migrant worker experiences the behaviour of government agencies before departure. They also trust private sector folks less as their only interaction has been the employment agencies. Second, compared to the previous generation of migrant workers who went abroad in the early 2000s, the current generation is more technology savvy. Still, financial literacy is poor among them like the earlier ones. While they use different apps and other tools on their phones, they are still wary of banking and transferring money over the phone.

Third, the data collection system requires marked improvement as a lot of data is mixed up. For instance, an individual working for an international organisation like the UN in Nepal would be receiving their salary from New York, and that gets counted as remittances. No wonder the source of remittances from the United States is so high! Finally, the cost of remittances still is high. In our conversations during the discussion groups, we learned that the costs of formal remittances are high and informal remittances give higher exchange rates; therefore, there is little incentive for people to move to formal channels. All these reasons ensure that informal remittances remain high.

What needs to be done?

The key is to develop an ecosystem that will incentivise people to send money through formal channels rather than informal ones. It is also important to build awareness and trust, and improve digital and financial literacy. With the Nepali economy being trade dominated and a mindset of profiting from arbitrage, it is impossible to control the world of informal channels like hundi; therefore, rather than controlling the mindset, we need to shift gears towards facilitating incentivising it.

For instance, when people send money through banking channels in Bangladesh and Pakistan, the government tops up a percentage or two on the remitted amount, which acts as a big incentive. Similarly, allowing people to open dollar accounts that they can use will serve as an incentive. But having provisions of a foreign exchange account with restrictions on how much one can use by limiting the per visit amount, credit card usage to $2,000 a year and so forth will not encourage remitters, especially the ever-increasing number of skilled and knowledge workers who are working outside Nepal and sending money back home.

Australia has a sizeable Nepali population remitting money back to Nepal. Still, due to these restrictions, people have indicated that they would not want to open accounts in Nepal. The government needs to focus on being a facilitator instead of a controller. Ensuring that Nepalis working in India can send money over digital platforms at the lowest cost can convert billions of dollars’ worth of remittances from informal to formal channels. With India, there is no hedging against currency risks, and the difference in informal exchange rates at the borders is marginal. People would love to use this facility for its convenience from a safety perspective.

Similarly, Nepali banks should be allowed to extend digital wallet facilities to work like Indian wallets for people with bank accounts in India can make it work in Nepal. Finally, allowing Nepalis to invest outside Nepal formally (which is already happening informally) will further incentivise people to invest rather than spend on consumption or non-productive assets like land and gold. For instance, a Nepali national opening a restaurant in Dubai can raise money for their venture and invest through a company registered in Nepal, bringing better profits and dividends back home.

The world of informal remittances just in bits and pieces is enormous, and further research and analysis are required, as by current trends, remittances to Nepal by 2035—formal and informal—would cross $100 billion.