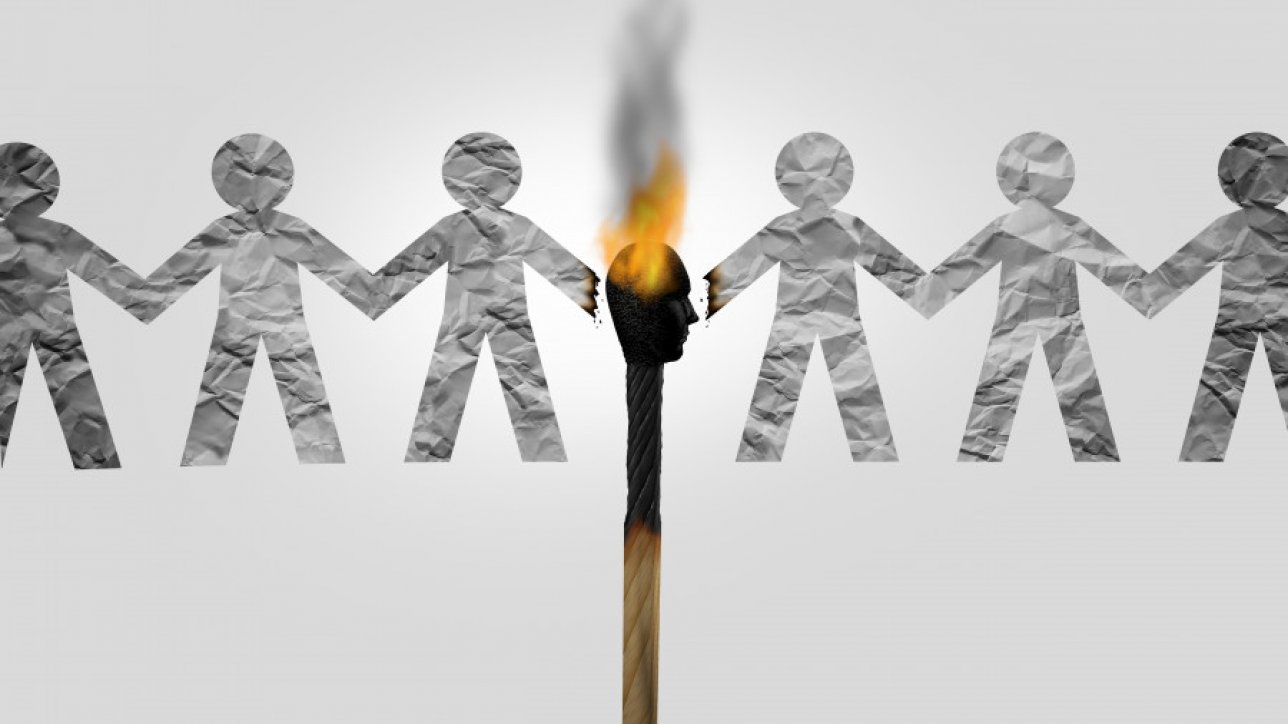 The disillusionment campaign begins in an election year with millions of first-time voters.

The conventions of the major political parties are over. Three things have emerged from these conventions. Firstly, politics have nothing to do with ideology, and it is about garnering financial resources, buying out opponents, and getting into coveted positions. So, politics is all about money; getting into politics to make money is the easiest way; from a school teacher or badly faring student, you can become a multi-billionaire! Without much education, you can become chancellors of universities, appoint people, and run the education system. All it requires is to have a war chest. Secondly, with reasonable life expectancy in Nepal, older men will continue to lead parties which means the younger ones have no other option but to align with some octogenarians. Thirdly, by openly marginalizing women, the call is for conservatism. Reservation has become a way to ensure spouses, daughters, and daughters-in-law have access to political positions. Quotas for marginalized groups were leveraged by the powerful and converted to a joke patronized by the party leaders. Under this backdrop, what does Nepal’s election year have in store?

Half of Nepal’s 15 million voters in the last election were in the 18-40-year-old category, and last time 1.3 million new voters were added. This year it will be closer to 2 million new voters or nearly one eighth of the total voters. The new set of voters who will be added would be born after the royal massacre of 2001 and have little or no memory of Nepal during the Shah rule. However, these are the new group of people who are wooed by all parties, including the so-called positioned as reformist and the party of the youth towards conservatism by selling the Hindu Kingdom narrative.

I have seen great disgust among many men I know who do not take women’s empowerment in the past decade and a half positively. When I tweeted about why women are the ones who carry trays at function and its only men who put on the garlands, I was trolled with extracts on religious scriptures on the place of women by learned men. They have issues with women inheriting properties and children of women married to foreigners getting Nepali citizenship. In the past couple of years, I have seen many foreigners who had made Nepal their home for decades find alternative places to settle down. It looks impossible for Nepali mothers and foreign fathers to get full rights as Nepali citizens laid down in the constitution. Getting back to a Hindu kingdom and selling imported ‘Hindutva’ seems the masterstroke that all political parties seem to believe in. Therefore, associating with religious leaders who have questioned the science behind vaccines appears to be okay.

This also means pushing patriarchy and the caste system, which Nepalis fought so long to get rid of. In a book by Vivian Marwaha, What Millennials Want, he writes from the extensive research he did before the Indian elections on how the current ruling party has used the religion narrative so well that most young people find the celebration of Valentine’s Day wrong. The policing of young couples in public spaces right, and only a tiny percentage wants to marry outside their caste. And when religious conservatism comes into play, rich Islamic states have shown how women quietly agree to the fate of becoming second class citizens.

The stand of politicians, primarily men against secularism, perhaps reflect on their conduct on how they see the freedom to remain atheist or choose a religion of one’s choice as they want conservatism for others and space for themselves. The personal discomfort over the challenge towards the caste system and women’s position in society provides firm foundations to leaders finding support in their constituencies to oppose secularism.

It is continuously significant to go back to history. Mahendra projecting himself as Vishnu’s reincarnation could only push panchayat rule to 30 years, not beyond. European history has many lessons to teach us when politics, religion, and conservatism are lumped together. Closer to Nepal, the history of Tibet tells us what happens when a religious leader and political leader in the same person. Only the current Dalai Lama, who was forced into exile, has provided a compassionate image of the ruler. The lessons are obvious, lump religion with politics. There surely will be short term gains as we see in India or Pakistan, but in the long run, it may not deliver equitable economic growth and a free society every citizen yearns for.