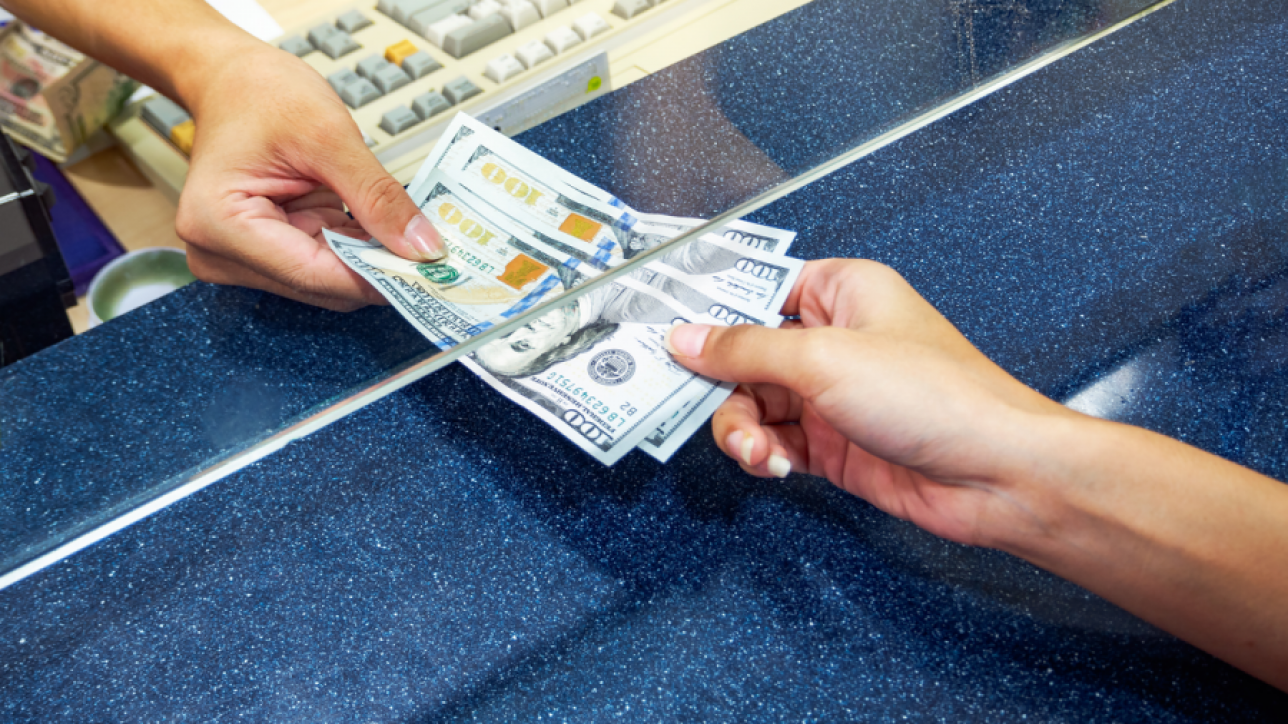 It seems folks in the government are being inspired by the old Panchayat regime and coming up with one draconian regulation after another. The central bank has posted new circulars making it impossible to undertake foreign travel without dipping into informal sources. Every Nepali can only avail of $1,500 twice a year for foreign trips. So, if you are travelling for business purposes to Europe or the United States, this would be about two and a half days of travel twice a year. Similarly, people who have US dollar accounts in Nepal could use dollar credit cards with certain limits. Now, this has been brought down to $ 2,000 each year.

So technically, you can use $5,000 worth of foreign currency per year. This is also applicable for people who have US dollar income. We have been working in different countries and bringing foreign exchange back to Nepal. Now we are also in the same bracket of foreign currency restrictions. It does not matter whether people earn foreign exchange or not. The treatment is the same. The government complains that Nepalis living outside Nepal do not open foreign currency accounts in Nepal, but why would they do that if one has so many restrictions? The bizarre rule that has been introduced is that Nepalis cannot travel to the Gulf countries or Malaysia on a visit visa. Not sure whether this also applies to attending Destination Weddings. This goes back to the Shah and Rana rule, where an average Nepali citizen would have to take permission from the palace to make a foreign trip.

Nepali companies, including those with foreign investments, are running from pillar to post to get foreign exchange approvals to pay foreign consultants, their travels, software and so forth. Hydropower companies complain about not getting support for payments above $10,000, even if it is to pay international financing institutions. I remember working on the Upper Bhote Koshi power project, and it was a nightmare to get approvals and later change some regulations. And now it seems we are back to the late 1980s early 1990s regime of strict control. As we are looking at hosting another Investment Summit in late 2022, the big question investors are still asking us is that if we cannot get a permit to pay $30,000 to a consultant, why would foreigners invest in Nepal.

The issue of foreign exchange shortages and government control measures are not new. Most Nepali businesses have thrived on arbitrage—selling foreign-made products at night and promoting Made in Nepal products during the day has been an old hypocritical act. Under-invoicing in the popular business language is getting goods at lower rates officially to pay less taxes, and paying the extra amount through informal transfer like hundi has been an old practice as well. With remittance destinations increasing, it’s easy to collect money outside Nepal for such purposes and not rely on earlier sources of drugs and arms money (which are now coming under closer scrutiny). Such activities occur under political patronage, and these folks do not care whether there is an official source of foreign exchange. Therefore, we will not hear of any cartels speaking out against the draconian government measures.

Every family in Nepal knows someone in the extended family or relatives who reside outside Nepal, and hence has a source of foreign exchange. They ask them to pay for forex needs, whether booking hotels, shopping, education fees, or even medical expenses. People do not find this wrong, and it’s a social practice that has flourished. Therefore, no one wants to be running around for forex permits. I have met people who do not know that there is something called permits. They tell me that their children are paying for the tickets to attend graduation, and they are getting a few hundred dollars from Thamel before they travel.

One of the most significant stakeholders in devising rules and regulations, the bureaucrats, do not care. Many of their children are studying outside Nepal or settled in some foreign land, be it current or former. If not their children, one of their immediate family members. They manage foreign exchange for trips that are not official in this manner, so they have not the slightest interest in getting the rules right.

For the past three decades, several studies and reports have been presented in this regard. As they say, it is easy to wake up someone who is sleeping, but impossible to wake up someone pretending to sleep. In the 1980s, many businesses in India and other South Asian countries went to different geographical boundaries to keep their businesses going as they could not fight the draconian laws. Be ready to see a wave of Nepali firms and innovators move out to start businesses in different countries where they are not hassled to spend money they have earned.