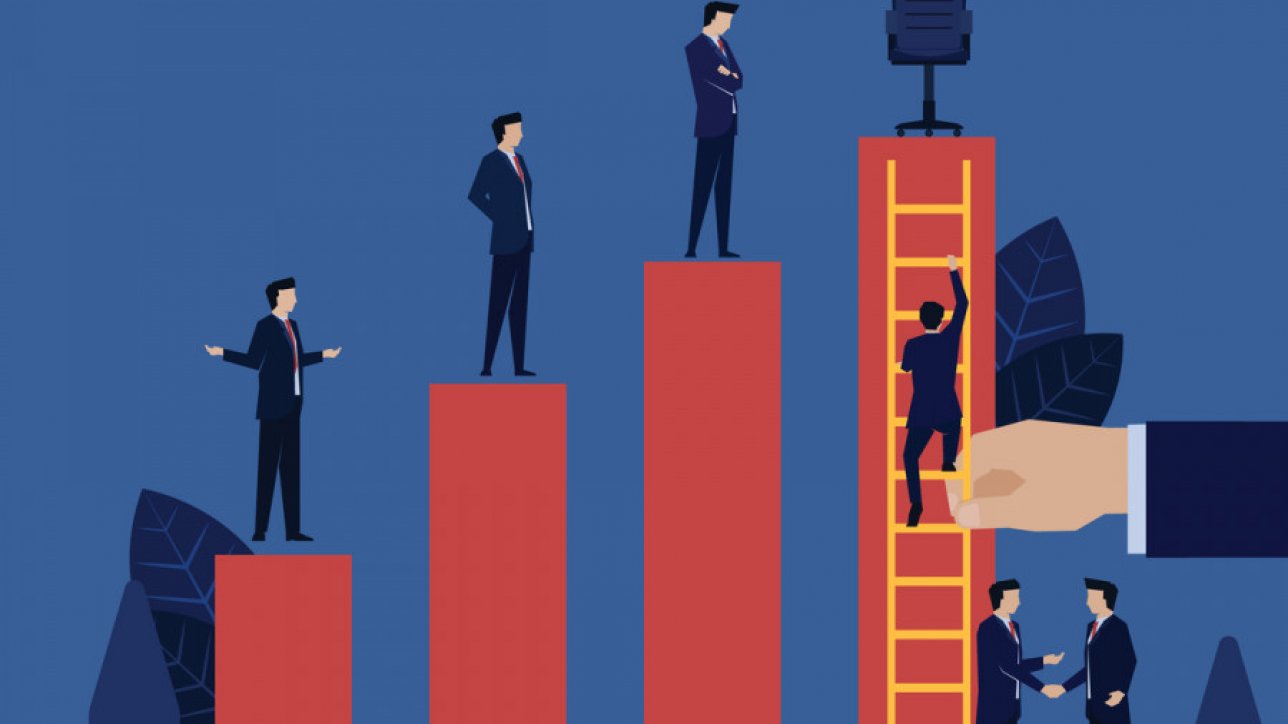 We have seen the lives of people who became close to politicians transform dramatically.

One of the most significant economic activities post-Dashain and Tihar festivities have been the individual, business and party spending of annual conventions held by different political parties. Muscle power and money power, nexus of business and politics, politicians becoming businessmen, and businesswomen and business people becoming politicians have been a hallmark of Nepali politics after 2006. Still, the conventions of the two major political parties have indicated what is to come in the elections 2022-23. Here are the three big things that we see happening.

It isn’t about ideology

If you see the campaigns of the different leaders of the different parties at the various conventions, it was clear–it’s all about the personalities and cronies around you. So, you are either with me or against me and do not care for what. Apart from a document released by a Nepali Congress leader on economic transformation, it was nothing else. Like for any other association, chamber, Rotary, Lions, or other social organisation elections–it’s about wining and dining, promising posts, and favours in return. In politics post-2017 federalism, people have realised that money does trickle down, though little. Therefore, local leaders unheard of in Kathmandu can contest critical positions as they know what can be on the right side of a $35 billion economy.

However, people are glued to the elections. The media is giving it liberal coverage—it’s so easy to report what people say and gossip rather than write something that requires deep research and analysis. So, Nepalis are getting what they love—talking about people, nothing to do with ideologies, what he or she will deliver or how that impacts Nepal’s future in a society and culture that is getting more individualistic with the proliferation of individual devices and social media.

In West Bengal, India since 1977, when a communist coalition started ruling the state, people have found that hanging around with politicians gives a better chance for a better education than doing something productive. Therefore, the state and Kolkata, once the capital of the British Empire, have seen widespread migration into different parts of India and the world. I continue to draw parallels with Bengal as our communism also originated there. Institutionalised graft kept the communists going, and now the people who overthrew them have not deviated from the graft rule book.

In Nepal, the annual graft potential with a $10 billion government spending is conservatively $1 to $1.5 billion. People have seen the lives of people who became close to politicians transform dramatically in just a decade and a half. If the source of funds was to be a key check when purchasing land, houses, gold or jewellery or spending for children’s education, then perhaps the markets would crash. The stakes become bigger, and graft legitimises as a rarely political person wants to take this on as everyone is involved in it. Further, the international community not really caring about who they are working with has given politicians much courage.

Bad governance is not limited to the legislature or the executive; it extends to the judiciary. Regulations do not matter. The job of a peon or guard at a government office or affiliated institution is worth paying hundreds of thousands for as it allows one to have a little outlet as a tea shop for their relatives that can, with the right connections, become a property they can own in the long run. Similarly, Nepali citizens do not even care that eateries or shops should be regulated, businesses should function as per government regulation, or traffic should move in a certain way. If everyone is milking through political connections, why not me, and why should governance matter to me? In Kul Chandra Gautam’s words, the impact of the pandemic of lousy governance will be far worse than the impact of the Covid-19 pandemic.

The mega trends at these conventions have been the number of business people who are taking on becoming politicians also. While this is not new, the scale and magnitude are different. People have seen how one can influence legislation and institutional functioning as a politician, demonstrated by some of the business people in politics; now they want to cut out the middlemen’s (yes, generally men) fees by getting a seat on the gravy train. They have also figured out that if one is directly not in politics, then no one is there to help you in times of difficulties, so it is essential to protect your business to get into politics.

A study done by the Nepal Economic Forum has shown that out of the significant business houses that have emerged in the past decade and a half, a substantial number have appeared through political connections. Further, by restricting foreign direct investment and international companies from doing business in Nepal, the interactions done directly or through the political groups they support have protected their business. In the last local elections, more than one-third of the people were people in business who got into politics.

They say one cannot be a president in the United States if you do not have a war chest of funds to fight elections. It is true for many other positions also. Still, Donald Trump, a business person, has shown one can recalibrate politics to suit oneself. This has inspired thousands of business people worldwide to really explore, why not get into politics to get what you want. It’s not only money, but the combination of power and money.

The conventions were a trailer to the movie to come. Tonnes of plastic flex wasted, and billions spent on wining, dining, and entertainment that crossed lines. But perhaps, it just reflects the society we live in.