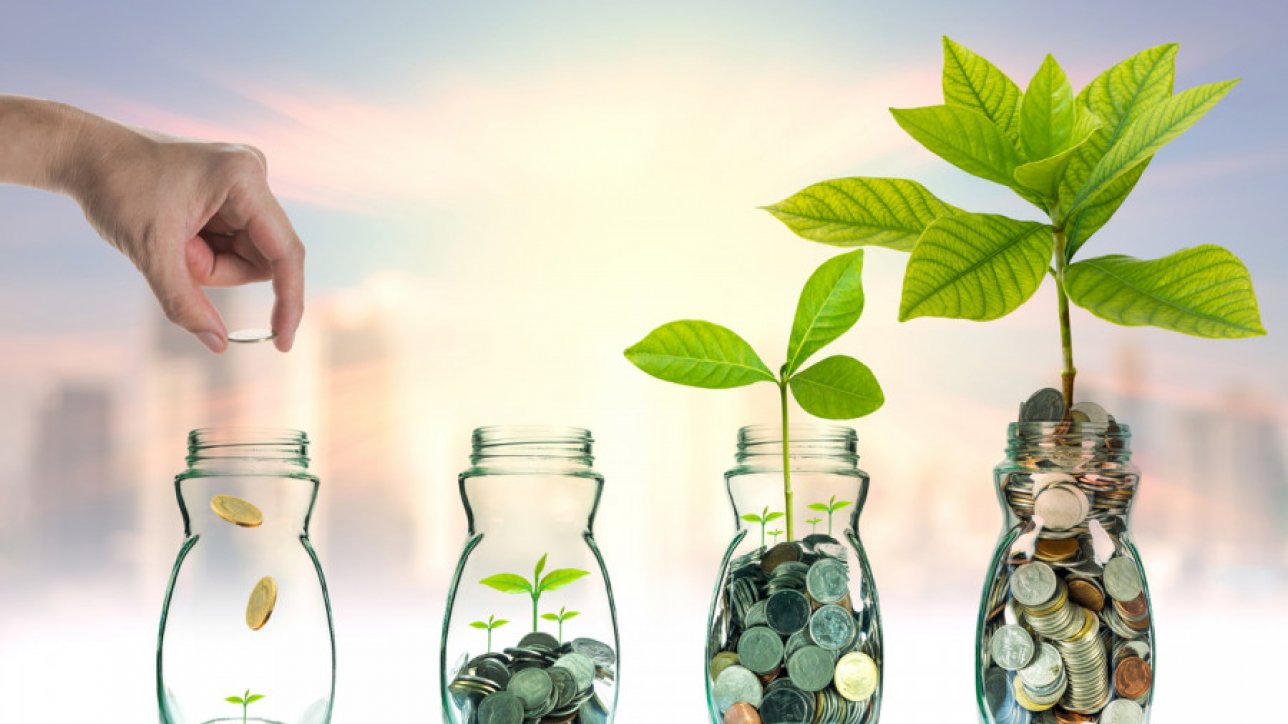 We need to stop involving ‘cartelpreneurs’ in policy discourses around reforms.

Last week, at multiple discussions organized around Nepal and the world by the Nepal Economic Forum and the National University of Singapore (ISAS), we discussed the perspective of investments in Nepal as part of Nepal connects better with the world and reaping economic benefits besides pushing economic growth and job creation.

Former Indian ambassador to Nepal Ranjit Rae emphasised the need to look at issues concerning intellectual property, labour laws and other regulatory frameworks that will provide a favourable environment for investors. United Kingdom Ambassador to Nepal Nicola Pollitt hit the nail on the head in terms of all the money being lined up, but the necessity of Nepal to reform for investors to feel confident. One pertinent point she indicated and that is least considered is that economic diplomacy is not only about Nepali embassies in foreign countries promoting Nepal, but Nepal taking care of the people and institutions these embassies identify and assist. These issues are continuously raised, but then this time, I thought of taking a slightly different approach by identifying the people who are behind stalling reforms. We generally blame the government, but is it the government or some others who are stalling reforms?

The issue is attitude

In 1990 when Nepal’s economy was worth $3.5 billion, may be money was an issue; but now it is not the issue when the GDP is valued at $34 billion and stock market capitalisation is at a similar amount with companies at $1 billion plus market capitalisation. But why is it that we are not seeing foreign investors rushing into Nepal? First of all, we need people, who have made money out of collaborating in the 1990s when foreign firms came in, speak up. For instance, the local promoter group that invested about Rs3.7 million (less than $100,000) in Unilever Nepal’s capital of Rs73.6 million in 1992 today have their investment worth Rs900 million–25 times their initial investment. Similarly, local company Butwal Power Company, a company promoted by a consortium of then large private sector groups, today has a market capitalisation of Rs15 billion! They all need to be ambassadors for reform and talk about why reform in Nepal is ready. We need to hear their success stories that we find few people talking about or in the media. They need to really come out and talk about their stories and tell they are not rent-seekers of the investments that they got in those times either as local agents or investors.

Similarly, we have seen how the entry of the Oberois and the Sheratons, changed the way hotels operated in Nepal. The advent of KFC changed how restaurants managed operations and back office. Nabil and Standard Chartered changed how banking is done in Nepal. Restaurants like Chez Caroline and Fire and Ice changed customer expectations that led to many great Nepali restaurants to emerge. In the banking sector, FMO is emerging as the largest shareholder in NMB Bank, and is challenging the status quo of many established banks. Sherpa Adventure Gear changed the way apparel manufacturing and marketing is done. Thompson Nepal (now J Walter Thompson) changed the world of advertising. The list goes on. Many of these businesses were not investment heavy, but it brought about global practices to Nepal. People who worked in these different establishments became global workers who can be seen in 180 countries that Nepalis work and live in.

Money is not the constraint. Development finance institutions (DFIs) have more than $2.5 billion in investment-ready money lined up. Development partners are willing to put in a fresh $4.2 billion in Green Resilient Inclusive Development (GRID) Action Plan. The Nepali investor base now comprises of millions of people who can invest with the tap of a button from a smart phone. We just need people with the right attitude, and exclusion of people with the wrong attitude.

We all need to push reform, including pushing opening up of Nepalis to invest abroad that will force Nepali companies to adopt global practices. Words need go-get action—it is now or never.People who are working towards getting foreign investment understand very clearly that it is not the officials at the Department of Industry or the ministry; clearly, it is the cartels who grease the system to tire off foreign investors. After all, the cartels allegedly get to raise money to pay political parties and appoint ministers of their choice.

For international development partners, it is time to also do some introspection and look upon all the past literature published on cartels and nexus—and really start to alienate them. On the one hand, harping on investment and getting the same people who have been working behind the scenes to vigorously obstruct reform in the room will not work. Perpetrators against reforms cannot be part of efforts to push reforms. We know who the “cartelpreneurs” are; and we need to stop involving them in policy discourses around reforms. Internally, one also needs to see within one’s own organisation, who have been indirectly supporting these cartelpreneurs and why. Unprecedented transformations would require unprecedented action. Having been working to push reforms relentlessly for 30 years, I will not tire off despite threats when I tweet on a certain cartel or cartelpreneur. We just need to combine our efforts and continue our crusade to unleash Nepal’s potential.