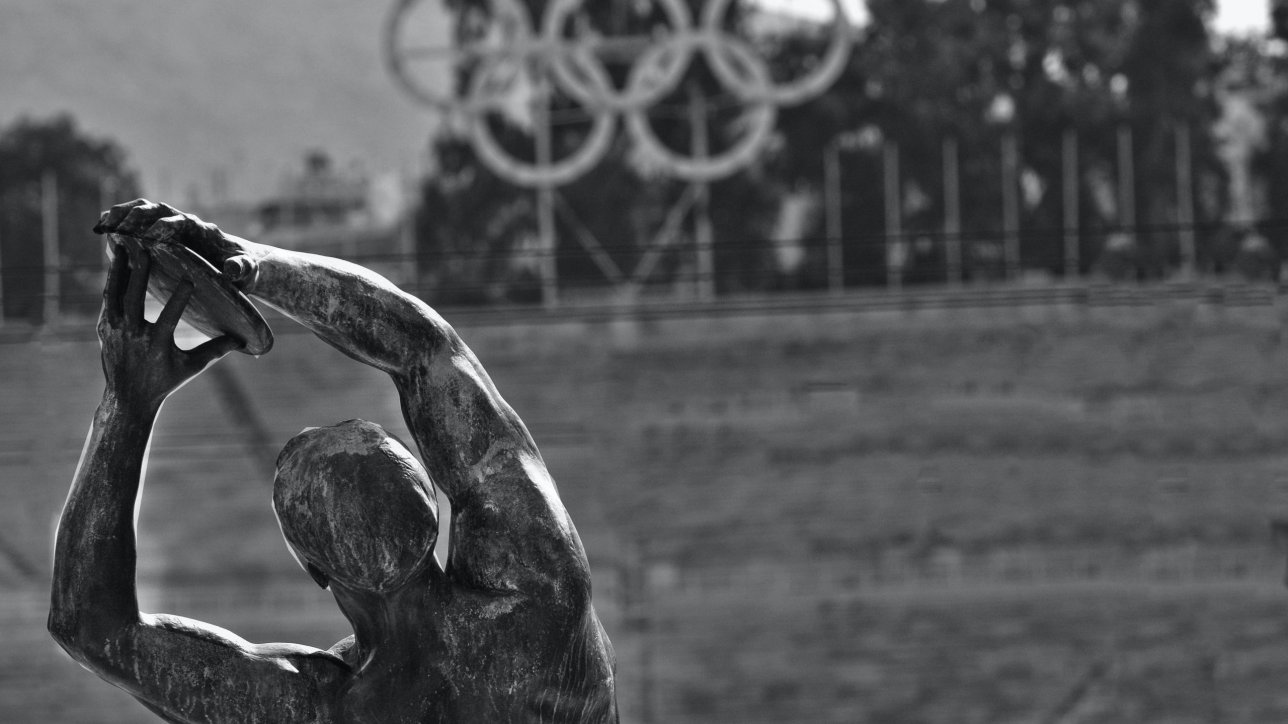 Since the monarchical days, the Olympics have been a junket for near and dear ones of authorities.

For those Nepalis who like to compare their country with Bhutan, the Olympics this time was an apt opportunity. Nepal, a country of 28 million people, sent five athletes and 21 officials whereas Bhutan, with a population of 800,000 people, sent four athletes and five officials. In Nepal, the Olympics have been a junket for near and dear ones of authorities since the monarchical days. Therefore, the wife of Bamdev Gautam being singled out for criticism this time is not fair. People who have generally nothing to do with the sports have been part of the delegation each time.

Like in many fields of our life (apart from selling momos), there is an association or a cartel for everything. And, of course, there is a cartel of people who control the games. The only difference here is that the cartel members may not even know the rules of the game they are associated with. But in a country where seniority, ethnicity and gender can decide what one can lead, it is not surprising to see this happen when it comes to sports. However, we need to continue to be activists of change and recognise some of the transformations that are taking place and hope we can build on them.

I have been continuously writing about this issue as I see hope. When the South Asian Football Federation (SAFF) was held in 2013, the gate money from matches did provide lots of “party” funds of both kinds—lots of parties and money for political parties! In leveraging sports we discussed how it is possible to bring about a commercial scale to activities. Perhaps, this led to some entrepreneurial pursuits around the cricket and football leagues in different parts of Nepal, some of them without the toll tax and blessing to the syndicates. After the South Asian Games in 2019, we made calls again for transformation and learning from other countries.

Building a world-class facility using the abandoned Mahendranagar Airport with private or international government efforts still makes sense. Let us look at the big medal baggers—can we ask China, Japan, or the United States to help build academies and sports facilities that can sustain through hosting tournaments? The key issue remains to get the games to be managed by people who know the game rather than political appointees, spouses, or relatives of politicians. Perhaps Paras Khadka, the just-retired Nepal cricket captain, can show the way by leading the transformations of institutions as he has led the transformation of Nepali cricket.

Much has been written about the training regimes of swimmer Gaurika Singh and the dedication of family members for her to get this far. As The Nepali diaspora of knowledge workers and entrepreneurs grow, we will see more parents putting efforts behind their children to get the foundations right. This surely requires not only financial resources but dedication. With more Nepali companies in the day and age of social media and online platforms finding newer ways of seeing the association of brands with individuals, we may see more firms willing to provide their support. So it could be Goldstar shoes finding enough reasons to get associated with the teams like many global brands. The growth and aspiration of Nepali brands going global can fill the much-needed resource gap.

The inspiration
It is heartening to see Nepali film making getting away from the shackles of all sorts of associations, and now a YouTube show like Blind Date can garner close to a million views. Music-making and sharing has changed. Instagram stars can give everyone else a run for their money. With Nepalis in 180 plus countries connected by the internet, there is a huge market for products and services along with connecting with the Nepali identity. Like we see in the arts, music and entertainment, there are many global Nepalis coming out to help, we will see similar activities. We can imagine football teams and cricket teams that are backed by Nepali corporate houses from different parts of the world, there can be no limit to imagination.

While it is easy to blame politics and syndicates in the garb of associations, they stem from how our society is structured and how we define culture—be it of caste or ethnicity-based superiority, caste hierarchies within ethnic groups, gender, and our quest for pushing seniority over meritocracy. We are a country where 50 percent of the population is under 25, and they are growing up seeing in real time what is happening around the world. When they see that countries with a smaller population than Nepal produce so many world-class athletes and sportspeople, they will start wondering why they can’t do it. They will challenge the status quo and unshackle the potential. Hopefully, by the Olympics 2028, we will see Nepal in the tally of medals. For that, there are many things that need to start today.