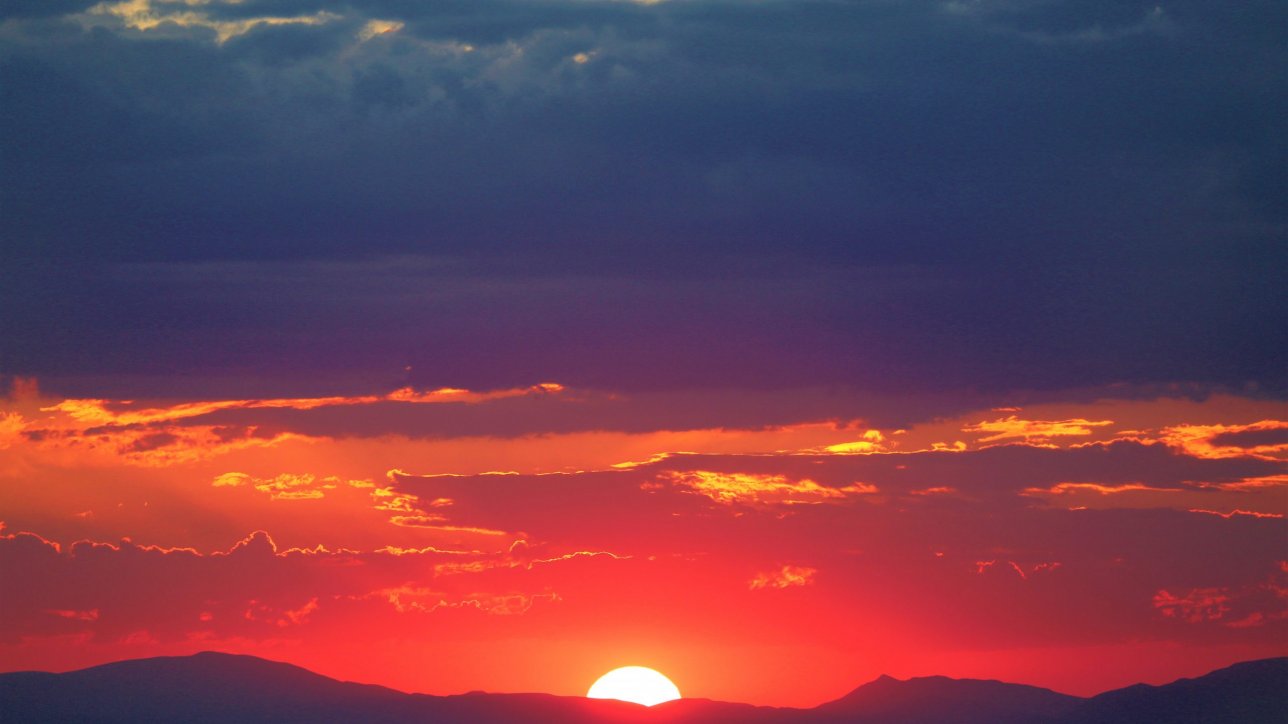 The year 2020 was disruptive, but there is yet hope for Nepal in the future.

A friend, who is an international investor, asked me last week of the three satisfying moments I hope to be looking back at the end of 2021. The following three moments came to mind. First, the world would have overcome a good part of the challenges posed by the pandemic. Vaccines would have reached a good part of the world and global travel industry would be on the path to revival. Second, in the region, there would be no major skirmishes and the conflict between our neighbours would have scaled-down. Third, for Nepal, we would have sorted out the political challenges, as we have done in the past, and that this government in its current form will not be ruling Nepal.

The year 2020 globally has been a challenging year. It was also an equaliser, as countries that had acquired amazing military power and perceived economic power did poorly when it came to handling the pandemic. While many blame governments and their leaders for not being able to handle the situation well, one thing is clear—governments can only manage to a certain extent. The rest is dependent on the citizens.

From the US to parts of Europe, from India to Nepal, we witnessed how citizen behaviour helped accelerate the spread of the novel coronavirus. Some governments could intervene and some could not. The responses are also based on localised behaviour as the spread of the pandemic in parts of India were different than in other parts. We also learnt how people do not want to hear rational analysis; but, with the spread of messages over social media, they will hear what they like to hear. A superstitious person could hardly be convinced of the science behind the virus. At the same time, there were countries that successfully tackled public health management with a rational mindset, proper laws and citizen cooperation.

The year also disrupted our lives to a large extent, but we learnt the joys of going back and understanding each other. We learnt to connect with new people in novel ways. New ways of buying products and services, as well as paying for them, emerged. The entrepreneurial spirit was tested, but the folks willing to change their mindset and recalibrate themselves benefited the most.

Politicians took advantage of the situation and quasi-authoritarian rule backed by populism emerged not only in countries like Nepal but also in the world’s oldest and largest democracies. Many countries were forced to look inward as they had to deal with the pandemic. Therefore, there is little known about what happened in some countries, particularly China. Nepal’s northern neighbour as a country tried to get back to normal as soon as possible, and it is difficult to understand what is happening there with the spread of the virus and its direct consequences. But investors are bullish about this country and trade seems to have normalised.

China has gained the most out of the pandemic both in terms of the economy and in soft power. While global media outlets downplay its success, attending localised events in Southeast Asia or Africa or Latin America, China’s image has gone through a major transformation. However, in 2020, despite popular perceptions, Nepal has distanced itself from China a lot as we realised that Nepali citizen and government behaviour will always be closer to India than a forward-thinking China.

On a personal note, the year began with the launch of my book Unleashing the Vajra, where I talk about how essential it is to have a societal transformation to sustain economic growth. This was a big departure from the core theme of my earlier book, where I talked about how more investments and better management can transform economics. It is not just degree-led education that will bring about transformation, but knowledge of civic sense and self-discipline. Most people who blame the successive governments for failing the nation cannot themselves honestly claim that they follow the rules.

Wealth does not matter if one has a rent-seeking mindset. What happened in December in politics is bad, but it is reflective of the culture in most households, businesses, academic institutions, social service organisations and Nepali life in general. A society where such irrational behaviour is acceptable mainstreams such culture. The current fiasco is not the first time Nepali politics has suffered.

There is always hope when thinking long term. This hope ignites the possibility that archaic systems, processes and people will be replaced in every walk of life as Nepal’s demographic dividend pays off. That will then reflect in the politics, as we will see unheard names from far-flung areas of Nepal become ambitious enough to take on the mantle of key political leadership. Nepal still remains geopolitically important in the calculus of the regional economy and trade in the Asia Pacific. Nepal may yet be at the centre of Asia in the future. Hope 2021 will push us one a few steps in the right direction, and that we will be able to sort out short term problems.