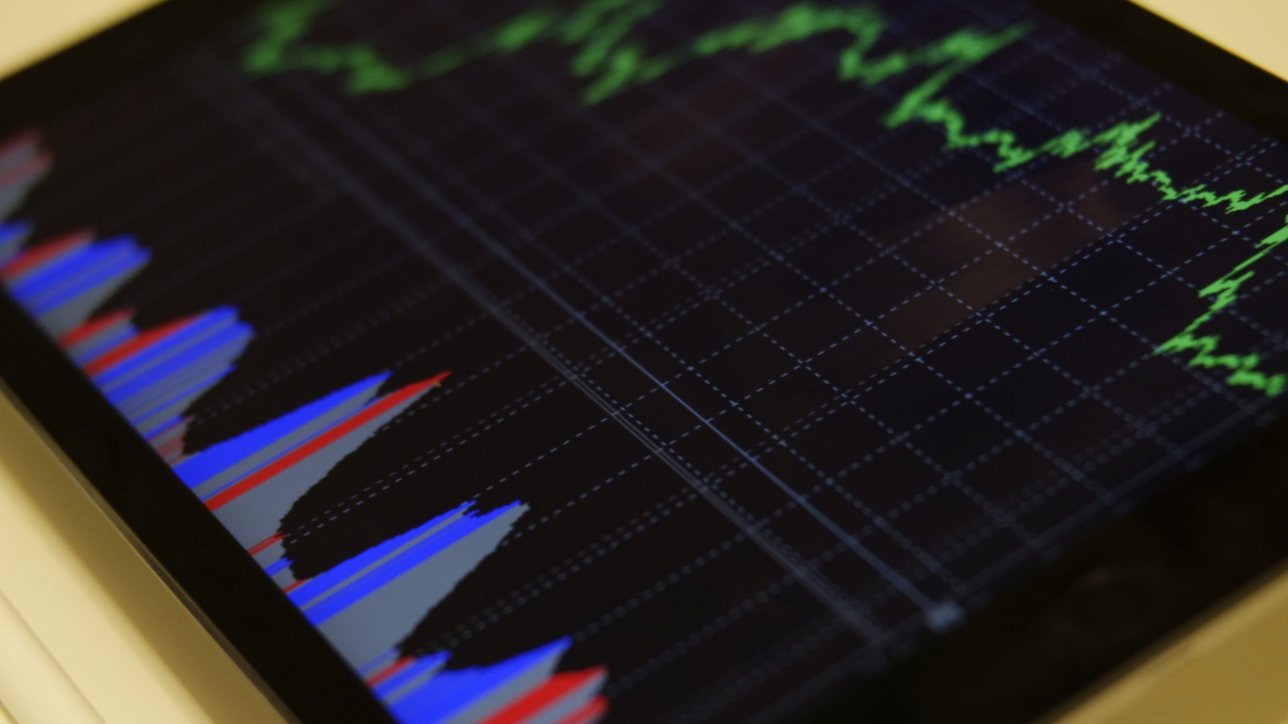 The recent meeting of the Commerce Ministers of the SAARC countries and the SAARC Trade Fair culminated in announcements and commitments. SAARC Trade Centres are going to be established and so are Corporate Clubs. The removal of trade barriers has been unanimously brought forward to 2000.

From the time the SAARC organisation was established, such announcements have been a regular feature. In December 1995, tariff cuts were announced by all the seven member countries, but the goods given such preferential treatment comprise less than five percent of the total regional trade.

Each country harps on the need for barriers to go down. But the announced tariff cut on import of chewing gum by Nepal or dental cement by Bangladesh will not boost regional trade. The true test of free trade will be when Pakistan starts importing tea from India and not from Britain.

India is still seen as South Asia´s “shark economy”, and the foundation of true free trade will be laid only when this perception starts being erased. New Delhi has taken the right step by giving most-favoured nation status to Pakistan.

Where the entire region is being strapped by liquidity, why do the governments not allow intra-region investment, wherein a share of a Pakistani company could be traded in Nepal or Sri Lanka? Why should a factory in Bangladesh not be funded by a consortium of Indian and Pakistani banks? Why is it that people in Assam cannot buy Bangladeshi goods and have to pay heavy transportation cost of bringing cargo long distances overland?

The truth is Saarconomy has thrived all along without SAPTA at an unofficial level, where gold is smuggled from Nepal into India, Bombay satta market is backed by financiers from Karachi, and Indian goods find their way into Sri Lanka. Governments need to think about formalising this trade by removing barriers.

The price of deferring this decision is being paid by South Asia´s 1.3 billion people. Freedom cannot come in stages. South Asia is either a free trade zone or not. Cutting tariffs on chewing gum and dental cement is not a start, but stalling.