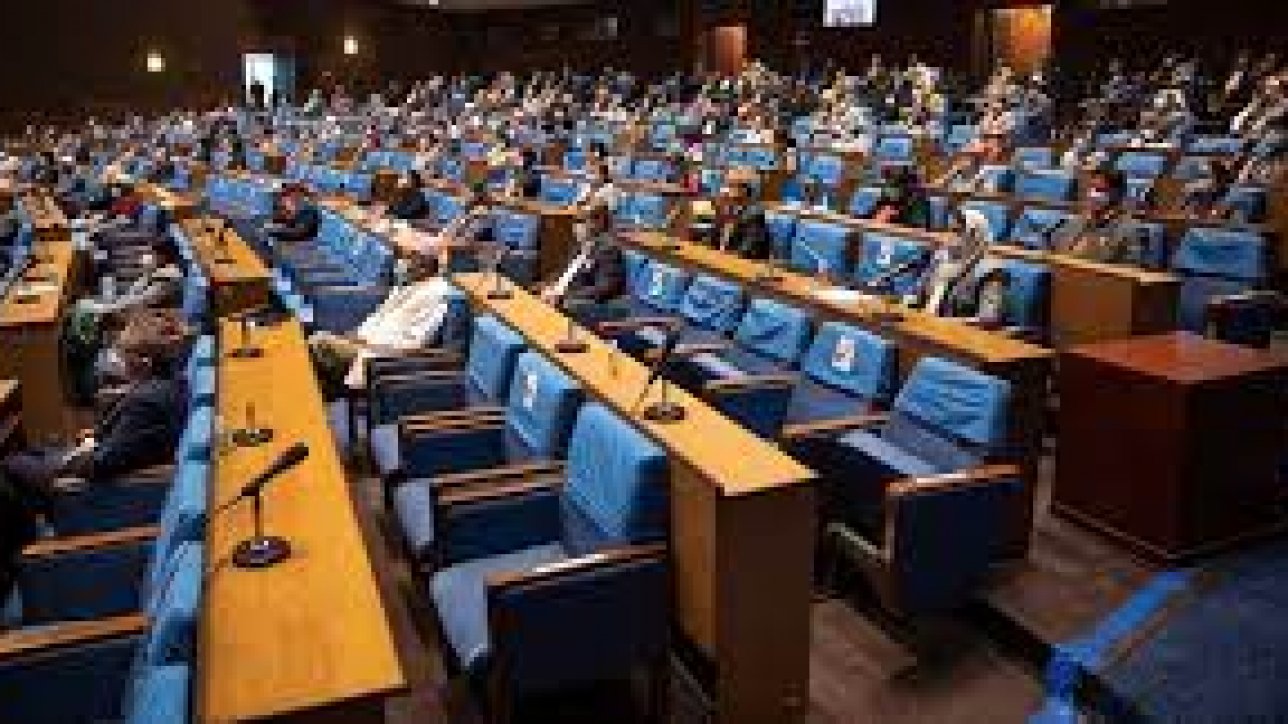 First Nepal, then India and now likely Bangladesh—hung parliaments have become a South Asian phenomenon. Stable party governments are becoming rare as parties with different ideologies and values compromise to maintain their seats in power This, more than anything else, is affecting economic agendas the most.

In Nepal, the reforms that were initiated robustly by the Nepali Congress government under Girija Prasad Koirala slowed down when the communists came to power and now, under the present coalition, have completely lost direction. Liberalisation has become simply a buzzword for umpteenth seminars and conferences.

Equally robust were the reforms launched by Narasimha Rao in India but they began to lose steam in Mr Rao´s last year in office, presumably because of the approaching elections. With the United Front coalition in power the pace of reforms shall depend on how each partner of the Front chooses to define liberalisation. Though the state of West Bengal has opened up in the past few years even under leftist rule, it needs to be seen how the left parties in the United Front shall okay swift reforms at a national level. One thing, however, has become clear: no party can shy away from liberalisation although stances to the contrary might have been adopted while seeking votes. Even the BJP, with its Swadeshi rhetoric, had acknowledged this in its brief tenure in office.

In the case of Bangladesh, the little headway Khaleda Zia had made in opening up the economy in the post-Ershad era was stalled by two years of political turbulence and the drainage of resources in this year´s two elections. A hung parliament would lead to economic agendas being relegated to lesser priorities, hampering the process of reforms.

In a region that nurtured state control over most areas of production and provided subsidies on practically all basic necessities, policies that do away with state benevolence are never very popular. As Mr Rao´s term in office has shown, it needs a strong government, to confidently goad the economy to move, no matter what the cost. But when government is held hostage to the number game of coalition politics, reforms that come heavy on the electorate will certainly not be top priority. No party can risk alienating voters with the possibility of snap polls always lurking around the corner.

Sri Lanka, in spite of its internal problems, has been able to maintain the pace of reforms, leading it to be economically more developed than the other countries in the region. This leaves one wondering whether this process is being facilitated by a presidential form of government.

To wait for a time when reforms come about through businessmen becoming prime ministers may be a far cry, but the possibility of redefining democratic systems should not be ruled out. Hung parliaments should definitely not keep economic reforms hanging.