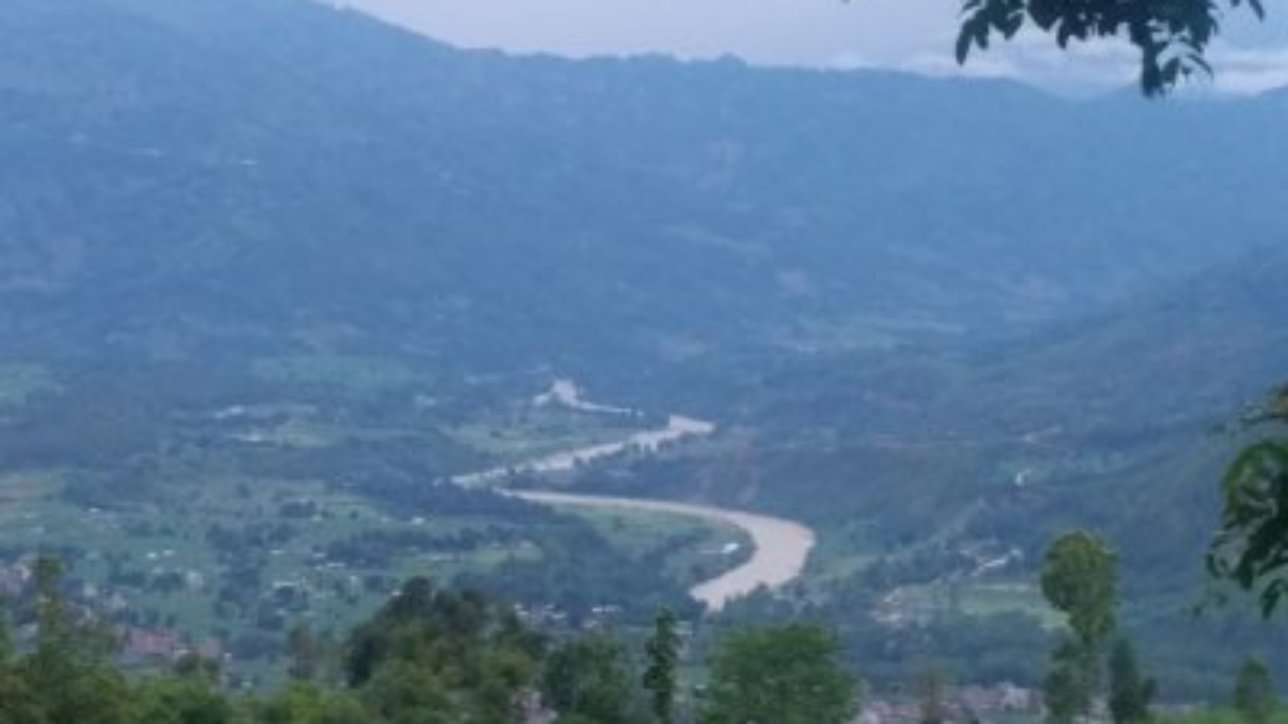 When Nepal’s Prime Minister, KP Sharma Oli, finally made it to the World Economic Forum in Davos in January 2019, it seemed that the communist government was considering opening Nepal for foreign investment. The Nepal Investment Summit was held in March 2019 and a buzz arose in the international media as many foreign investors thought Nepal was now ready for investment.

The cabinet reshuffle in November 2019 reaffirmed Oli’s dependence on funding from businesses cartels. He removed a well-regarded labour minister who pushed for reforms that impacted the businesses of employment agency cartels. And a businessperson, who allegedly paid to become a member of parliament, was appointed as a junior minister for industries.

The year 2019 also exposed the working style of Oli, who asked his advisors to resign and then appointed a new set that included some of them. His allegedly coterie-driven aggressive leadership style is being discussed more and more openly. His health challenges preoccupy his life and the media extensively.

The former Maoist leader Pushpa Kamal Dahal continued to make his claim for a greater role in government. But with the potential for investigations into the killings during the 1996–2006 Maoist insurgency, Dahal’s challenges for power have faced resistance. By December 2019, the rift between Dahal and Oli was obvious and as a local Nepali news source reported, there are now two power centres.

Nepal’s President Bidhya Devi Bhandari, supposedly a symbolic head, has also been unexpectedly intervening in government matters including cabinet reshuffles. She has been criticised for her opulence and desire for entitlements — from the conversion of the open grounds of the Nepal Police Academy into part of the Office of the President, to ordering expensive personal helicopters and throttling traffic during her movements. She reminds people of the days of autocratic kings.

Nepal’s year in terms of foreign relations was marked by the historic visit of Chinese President Xi Jinping in October 2019. But keeping him in a hotel from arrival to departure marked how ill-prepared the Nepali side was. Token agreements were signed just to irritate India, rather than utilising the visit to discuss important projects for investment. It was like a visit from a favourite cousin with gifts.

India, a brother Nepal has to live with, continued to pose a challenge in 2019. The re-election of the Bharatiya Janata Party in India and the appointment of Subrahmanyam Jaishankar as foreign minister, who was the foreign secretary when India imposed a blockade against Nepal in September 2015, did not improve expectations. The term of the Eminent Persons Group formed between India and Nepal expired and its report is probably sitting in a recycling bin in the Indian Prime Minister’s Office.

In November 2019, India released a new map of its territory after the reorganisation of Kashmir that claimed part of Nepal’s territory as its own, evoking much criticism and public uproar. Indian intelligence and security agencies are still managing the bilateral relationship as the diplomatic missions of both countries are weak, so improvements to this relationship in 2020 look dim.

With the annihilation of the South Asian Association for Regional Cooperation (SAARC) complete and the Bangladesh, Bhutan, India, Nepal (BBIN) Initiative and the Bay of Bengal Initiative for Multi-Sectoral Technical and Economic Cooperation (BIMSTEC) not having the necessary steam to move forward beyond conference rooms, there are no regional platforms Nepal can rely upon to manage bilateral issues with India. Nepal’s relationship with the United States has also deteriorated as the current Nepali government continues making remarks on Venezuela and arresting US citizens who are allegedly Free Tibet activists. Nepal’s relationships with its development partners are limited to the theatrics of the Vice President Nanda Bahadur Pun attending embassy events as a mascot of goodwill.

Despite its political, geopolitical and investment policy challenges, Nepal’s resilient society keeps looking forward. The proliferation of power at local levels ensured good work in some municipalities despite many local governments being controlled by businesspeople known for resource extraction. More women entrepreneurs showed increasing will and empowerment. The joy of a big medal haul at the South Asian Games in December 2019 showed that the youth can perform without much support from government or society.

More start-up entrepreneurs emerged and Nepalis are traveling like never before, exploring their own country and beyond. Art, music, literature and other forms of creative voice remain strong. There are more young people returning after studies abroad and they are opening cafes and businesses supported by technology platforms and building a foundation that will help to unleash Nepal’s potential.

Nepal was the prosperous link state in the 16th and 17th century when China and India comprised 70 per cent of global GDP. With India and China again poised to lead the global economy by 2040, new opportunities will emerge for Nepal. In the long run, Nepal has the potential to overcome its short-term mess.