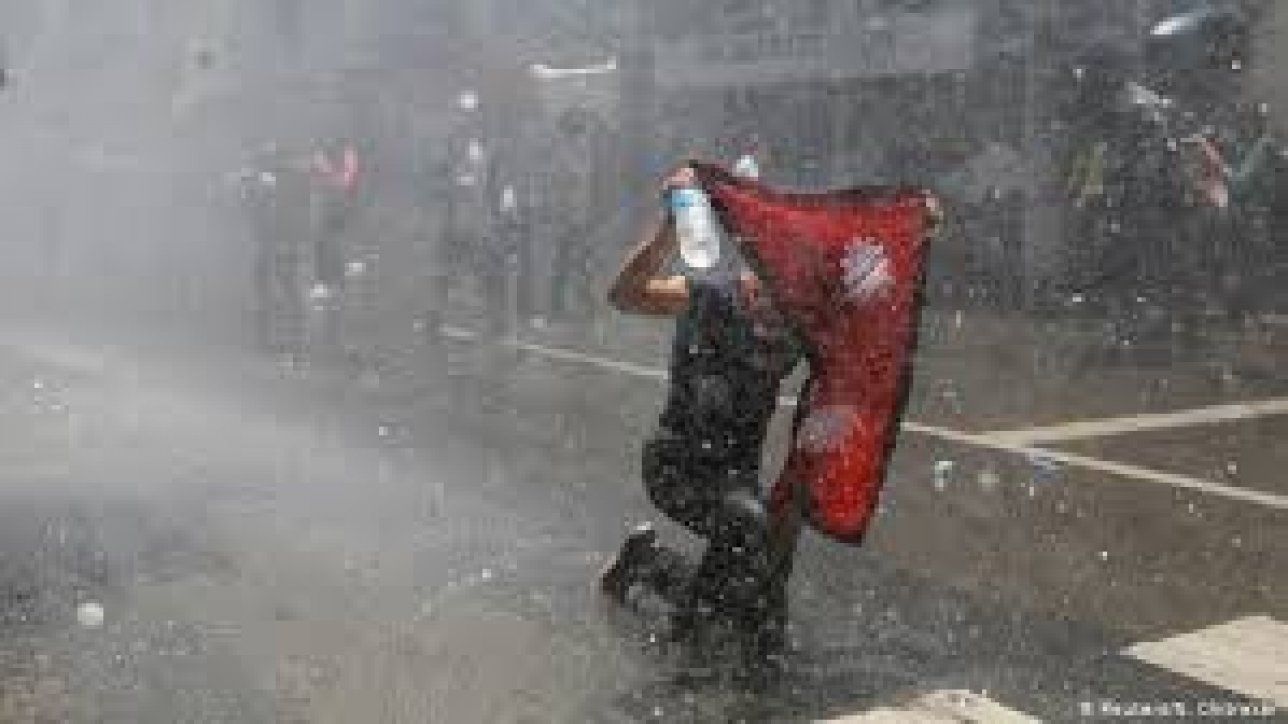 There was still a glimmer of hope for Nepal’s political transformation in 2019. But COVID-19 and political turmoil have since engulfed the country, derailing high hopes for 2020.

The rift between the two chairmen of the ruling Nepal Communist Party (NCP) — Prime Minister KP Sharma Oli and former prime minister Pushpa Kamal Dahal — was visible from the end of 2019 and only widened in 2020. Different factions aligned to the two leaders have impaired the functioning of government. The Prime Minister worked with President Bidya Devi Bhandari to hold onto power. After their attempts failed, the Prime Minister and President colluded to dissolve parliament on 2 July 2020. This move split the NCP and plunged the country into uncertainty as the legal wrangling, street protests and infighting between rivals took over provincial and local governments.

The embattled government could not efficiently enforce its lockdown to control the COVID-19 pandemic. When it lifted the lockdown, it could not regulate businesses or transportation effectively, leading to a spike in infections and deaths. Nepal’s response to the pandemic was poor. Citizens initially followed the lockdown and other rules. Leaders then started to flout the rules and Prime Minister Oli dismissed the issue as mere flu, causing people to take the pandemic lightly. Social, religious and political events became super-spreaders in Nepal.

The pandemic provided an opportunity for the government to hide corruption. A movement started by youth activists against political corruption forced the administration to listen. The estimated US$2 billion spent during the pandemic provided opportunities for graft. As the world prepares to roll out vaccines in 2021, meetings within government began to determine the recipients of the most lucrative contracts. Former finance minister Yubaraj Khatiwada performed below expectations and became unpopular when he imposed taxes on imports of books and electric vehicles. His subsequent appointment as ambassador to the United States was controversial, prompting questions about his continuation in government as a reward for his loyalty.

The economy did not plummet as expected during the pandemic. Remittances and cash from graft kept the economy afloat. Consumption did not fall because Nepal imported more foodstuff and sales of vehicles did not plummet. Tourism took a hit, but with 60 per cent of tourism revenue dependent on domestic tourism, it will slowly return to normal.

Nepal’s relationship with India plummeted to a historic low as the Prime Minister took his tried-and-tested India-bashing nationalism and released a new map challenging borders with India. It was only in November that the Indian Foreign Secretary visited Nepal. The Nepali Foreign Minister is now set to visit India in mid-January. After the dissolution of parliament, India seemed to support Prime Minister Oli, while China flew in a vice minister to see if the party split could be averted. The year also marked a souring of Nepal’s relationship with the United States. Nepal reversed course on the US$500 million grant signed with Millennium Challenge Corporation (MCC).

As elsewhere in the world, 2020 for Nepal was a year of digitisation and globalisation. The lockdown drove much needed adoption of and innovation in local digital technologies — e-commerce, digital payments and content management. The appointment of Maha Prasad Adhikari to head the central bank, having previously served as CEO of the Investment Board of Nepal, marked a fresh push to financial inclusion and financial digitisation, and encouraged institutions and firms to modernise and innovate. Global social media platforms further entered Nepali households, providing opportunities for Nepalis to globally showcase the nation’s beautiful nature, living heritage and culinary diversity. A Nepali chef making it to the final rounds of MasterChef UK provided an international outlet for globalising Nepali cuisine. The announcement of Mount Everest’s increased height also provided the country some positive publicity.

The bottom-up digital transformation of the economy may eventually make Nepal’s notorious cartels redundant in the long run and provide a boost to national development and investment. Similarly, the hope remains that increasing political activity among high-performing local leaders will reach a national mainstream audience and drive bottom-up national political change.

While elections at the federal and provincial level had been announced a year in advance for 2021, there is concern as to whether they will actually be held given Prime Minister Oli’s move towards authoritarian control of the state. The hope in the new year is for things not to slip in that direction further